47% of manufacturers expect big data analytics to have a major impact on company performance making it core to the future of digital factories.

36% expect mobile technologies and applications to improve their company’s financial performance today and in the future.

These and additional take-aways are from the well-researched and written report from SCM World, The Digital Factory: Game-Changing Technologies That Will Transform Manufacturing Industry (Client access) by Pierfrancesco Manenti, November, 2014. SCM World and MESA International recently collaborated on a joint survey to define the landscape of manufacturing technology tools, defining an investment priority timeline.

Online surveys were sent to corporate members of SCM World and MESA International, with respondents from professional services and software sectors excluded from the analysis. Manufacturing & Production (22%), IT Technology (21%), Operations and Engineering (14% each) and General Management (8%) are the most common job functions of survey respondents. Respondents were distributed across Asia & Australia (22%), Europe, Middle East & Africa (40%) and North & South America (38%).

SCM World also recently launched their Design for Profitability survey to learn about how companies are improving their innovation success rate, and are offering a free copy of the final report in exchange for your participation.

Key take-aways from the study include the following: 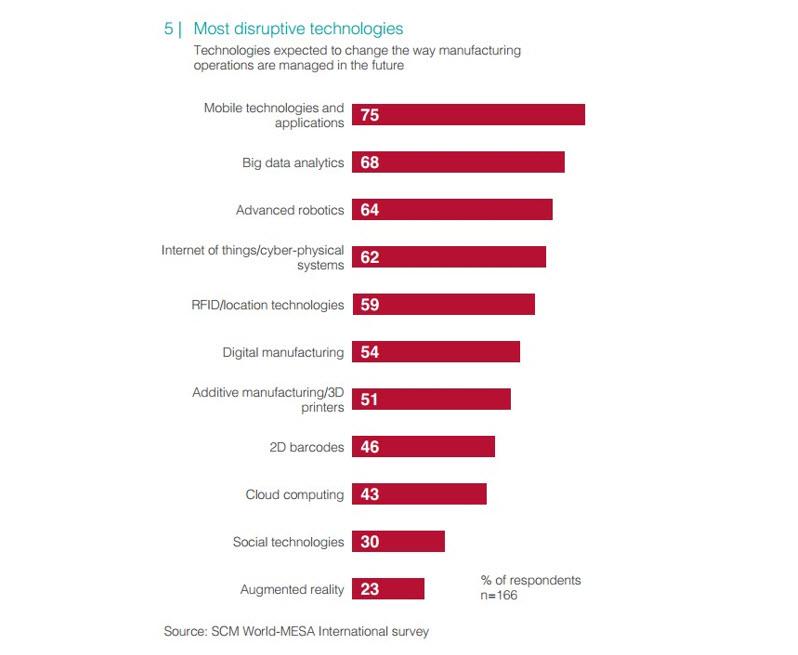 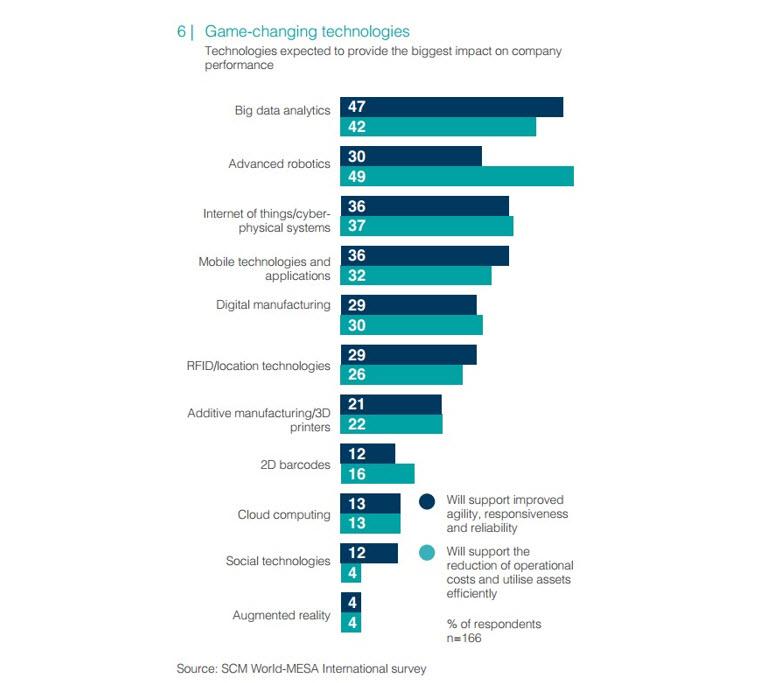 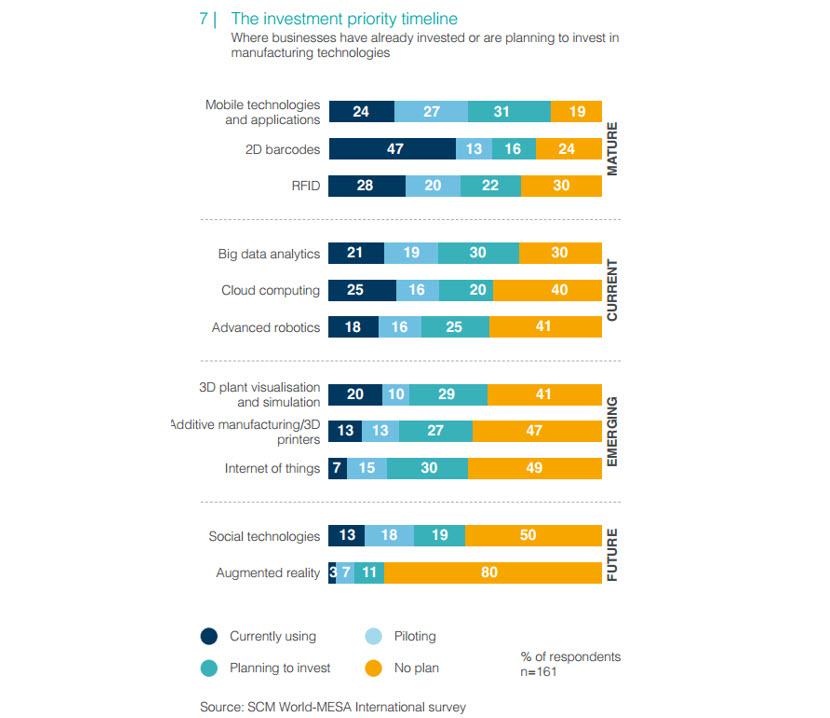 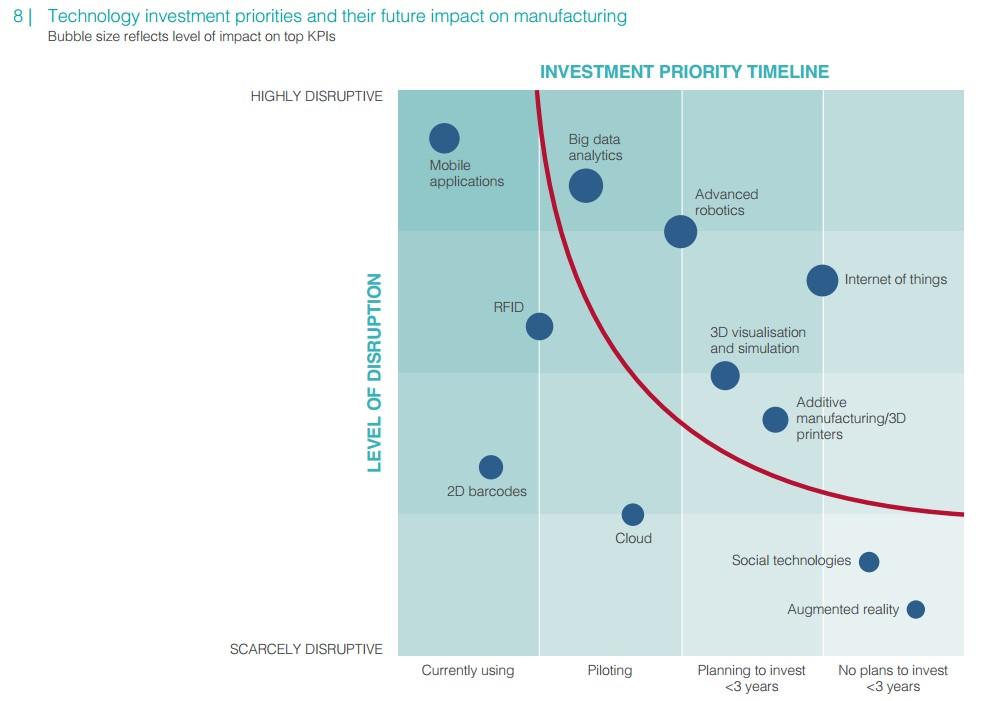 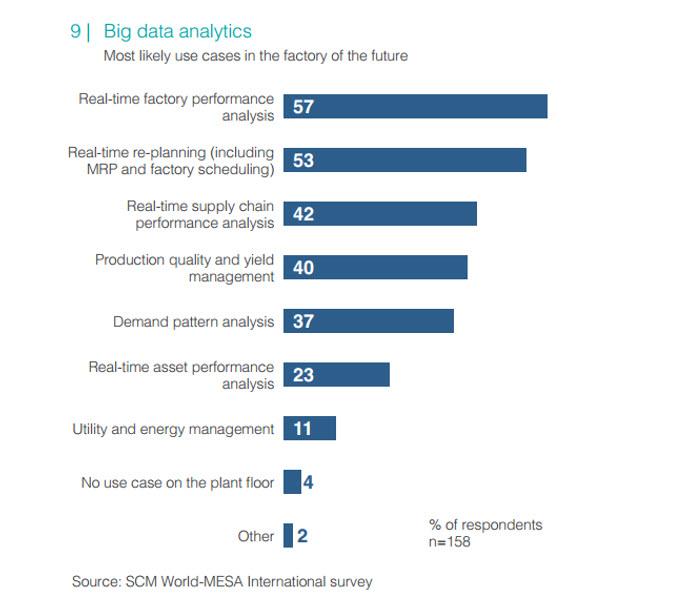 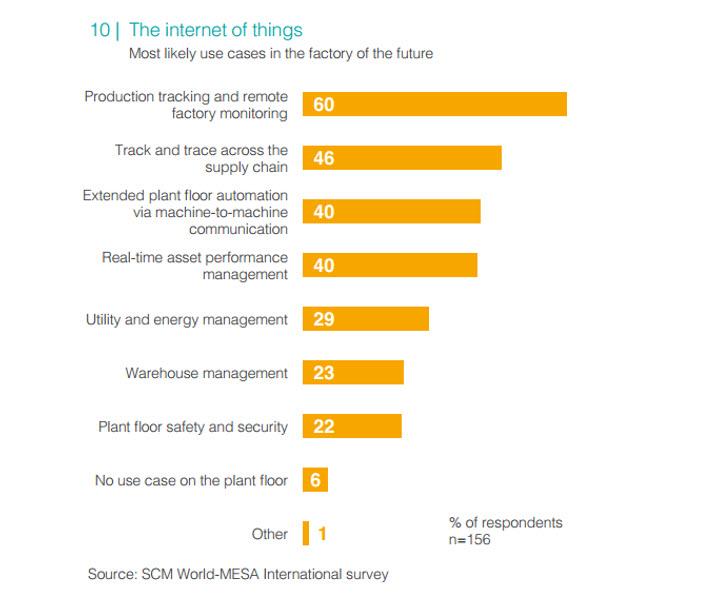 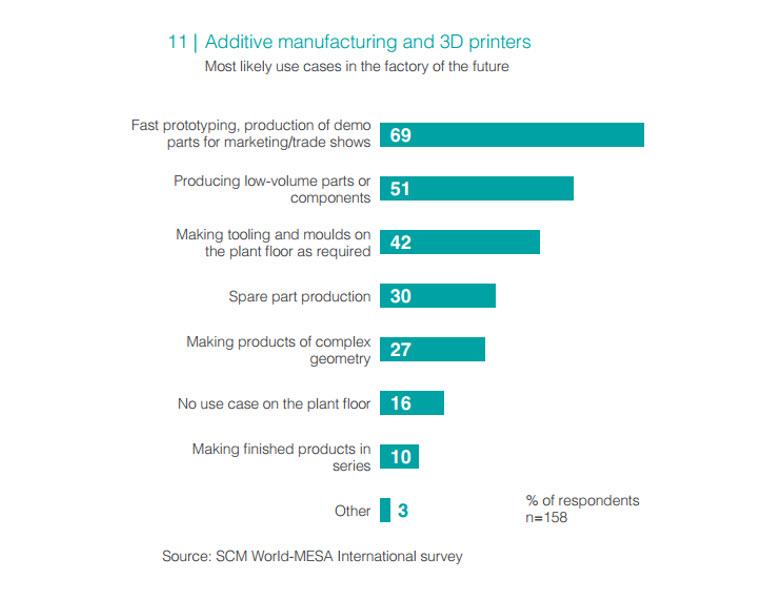