These and many other insights are from the Internet of Things Study 2015, Volume I by Evans Data Corporation. Evans Data Corporation (EDC) maintains an international panel of developers who were contacted for this study. 578 in-depth interviews were conducted with developers who are currently planning and working on projects for connected devices and sensors. Only those developers who are currently writing apps for connected devices or plan to within the next six months are included in this survey. 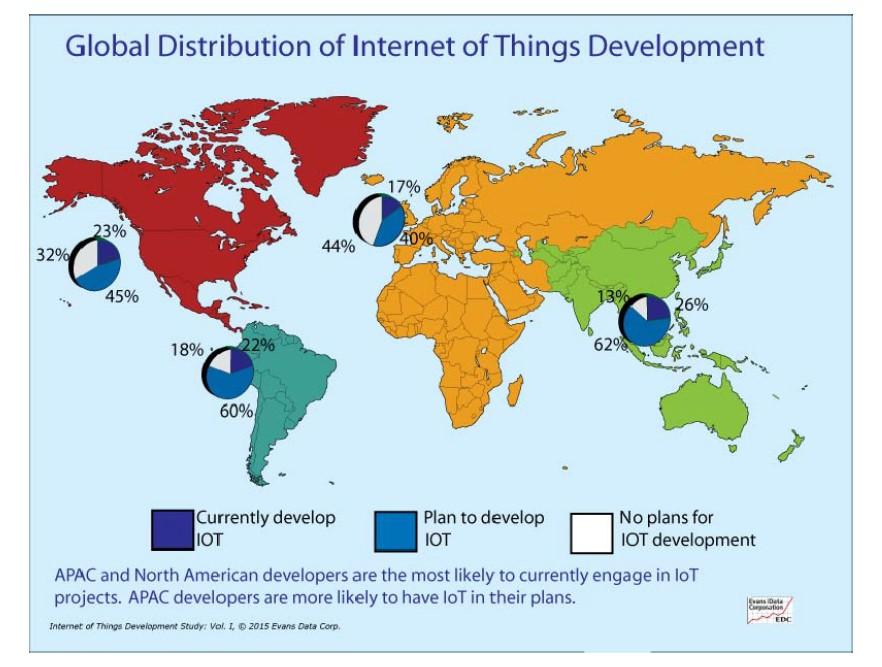 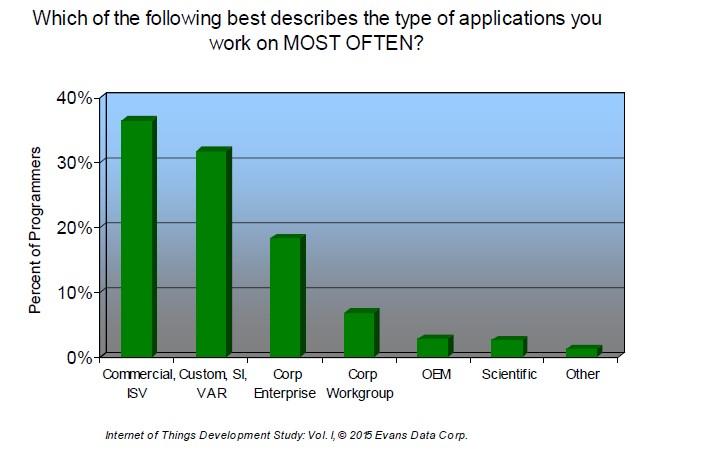 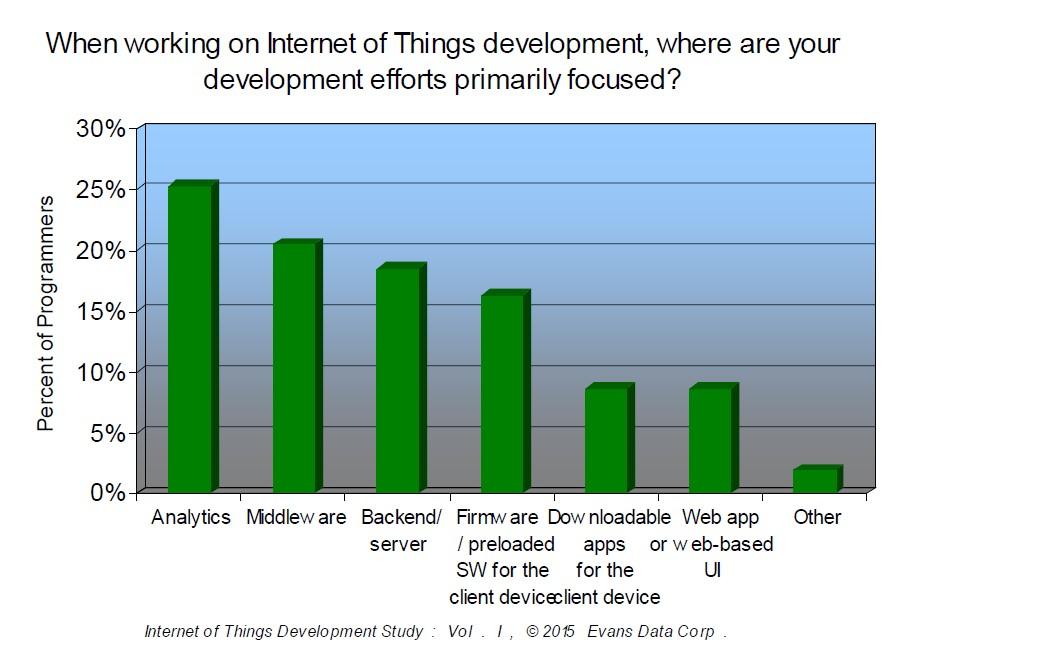 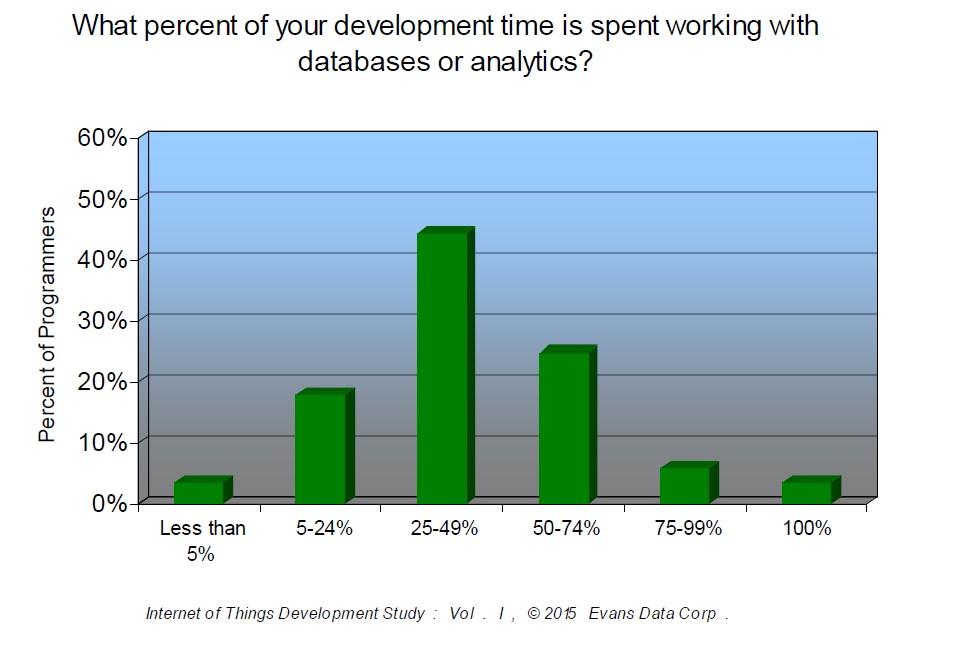 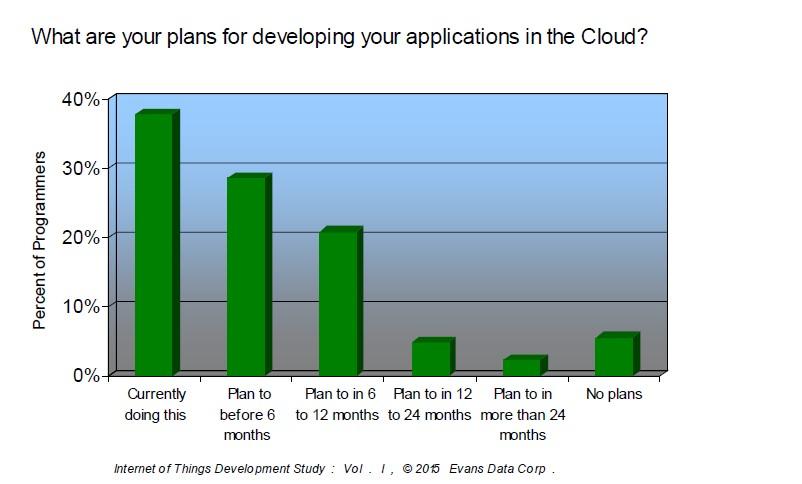 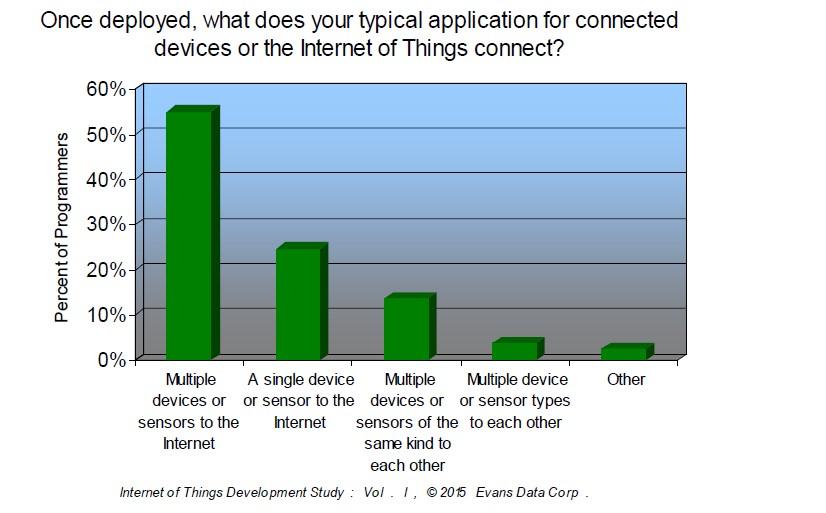 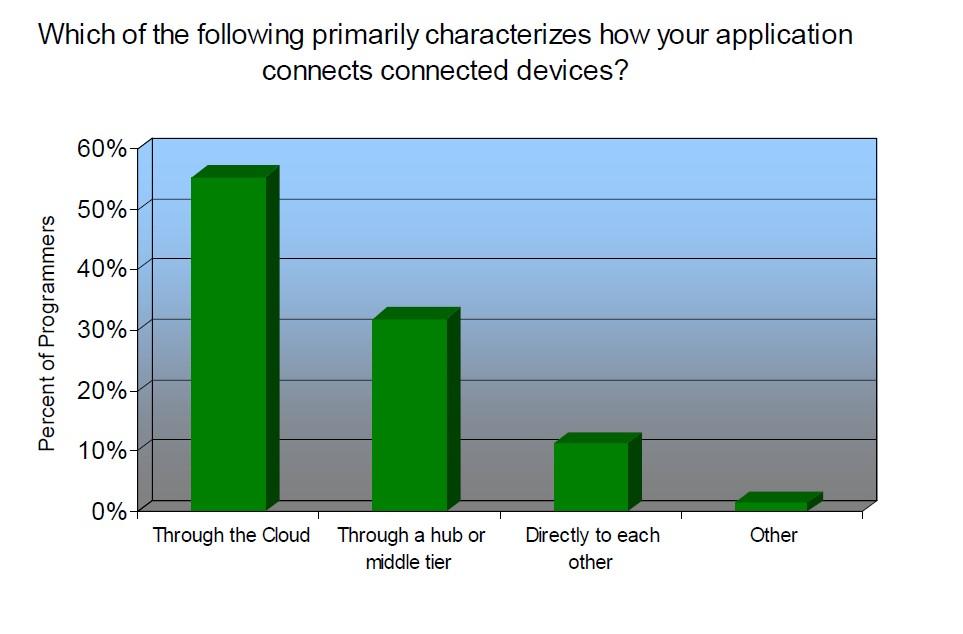 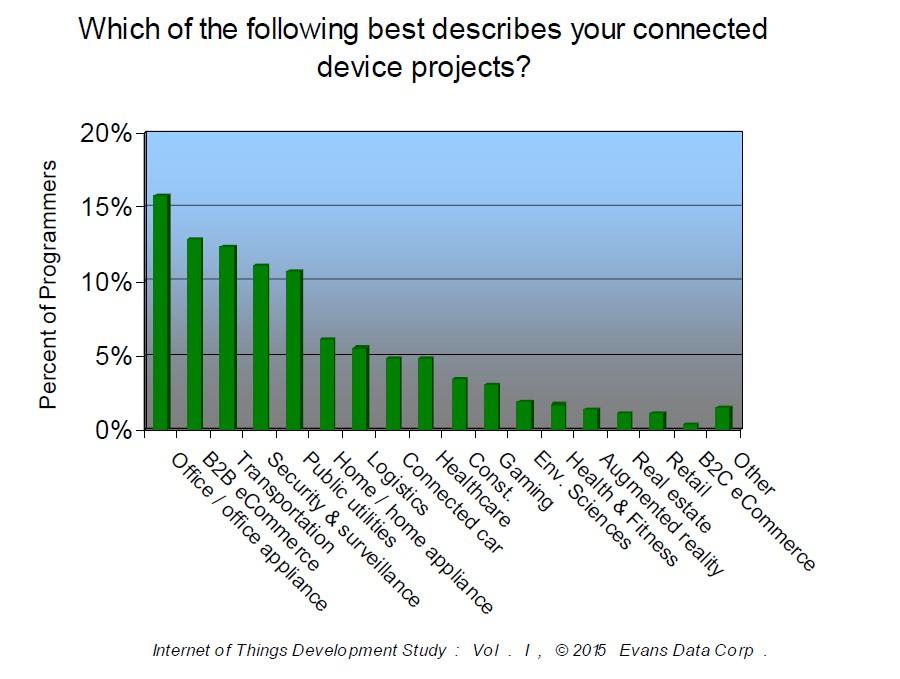 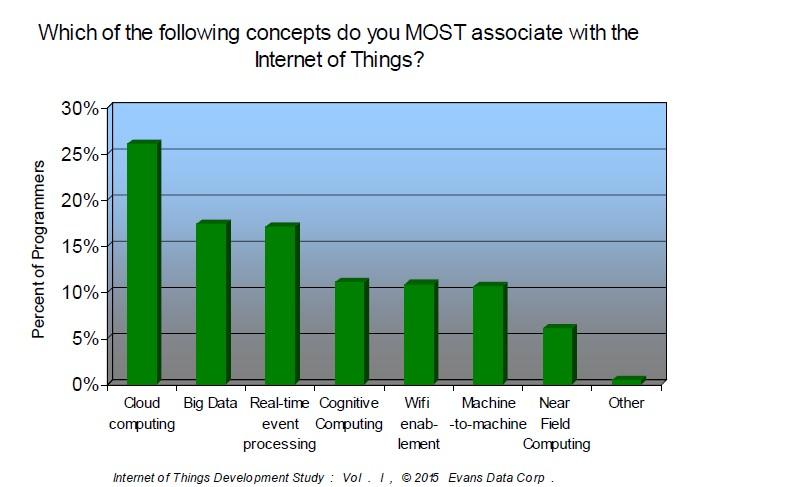 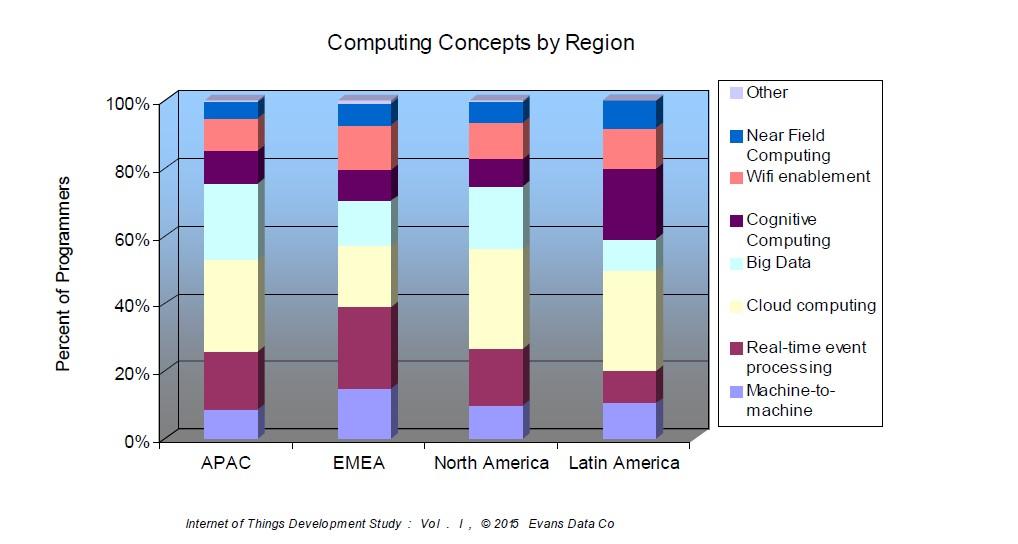 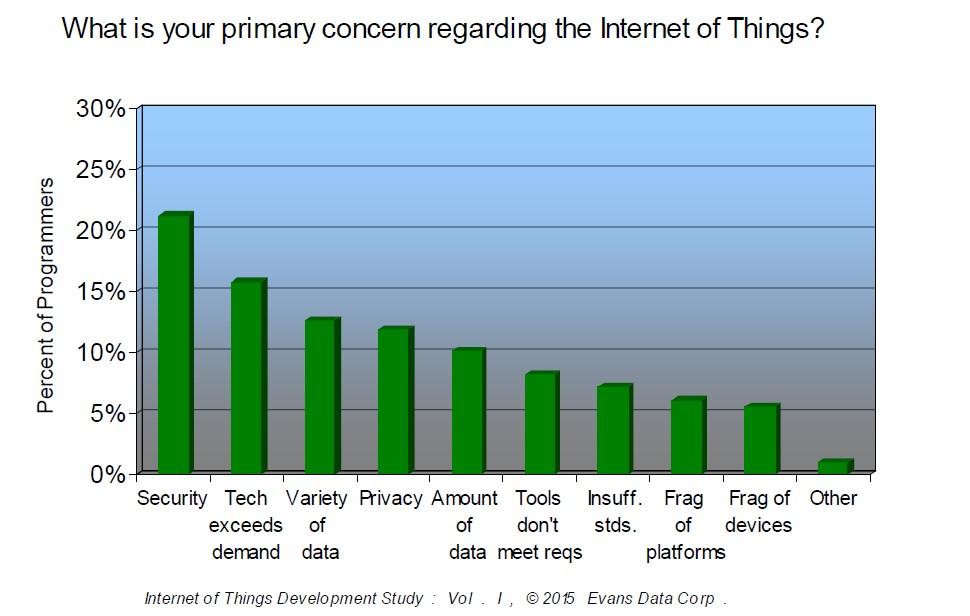 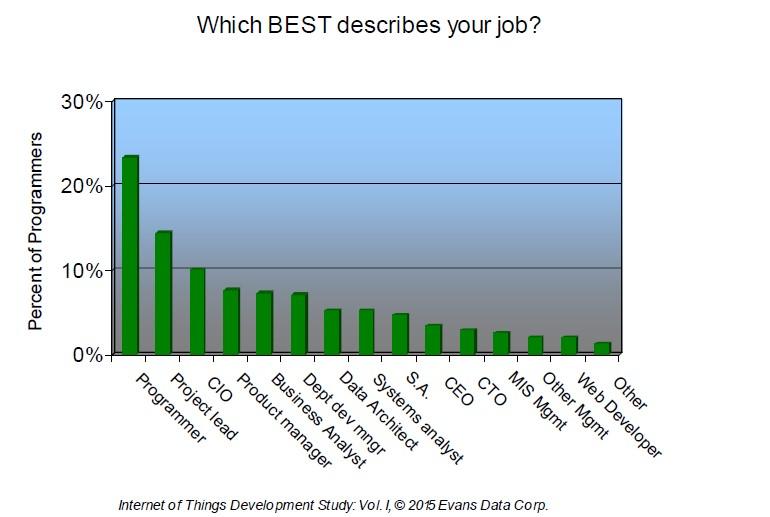 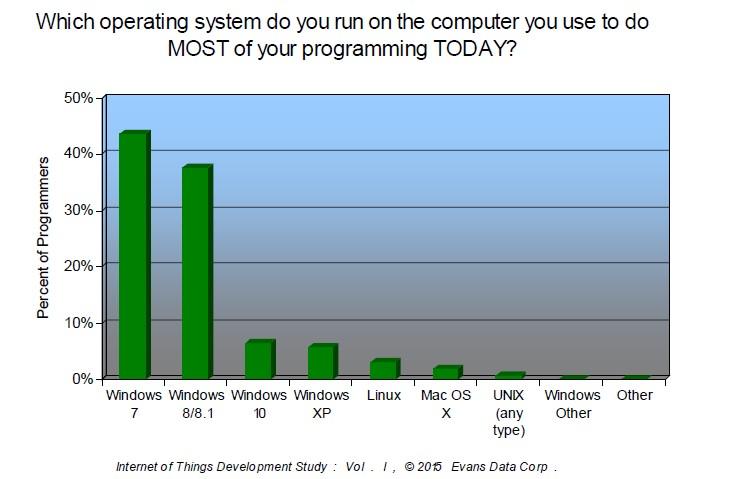 September 18, 2020
Manufacturers Need to Rethink Digital Transformation
September 16, 2020
iBASEt to Sponsor MOM Institute Webinar: What is IT/OT Convergence, Why Does it Matter to Industry 4.0 Strategies, and How Do I Achieve it?
September 10, 2020
Aerospace Manufacturing Cybersecurity is More than Classified Design Information
September 9, 2020
Lockheed Martin Skunk Works Completes First Go-Live with iBASEt